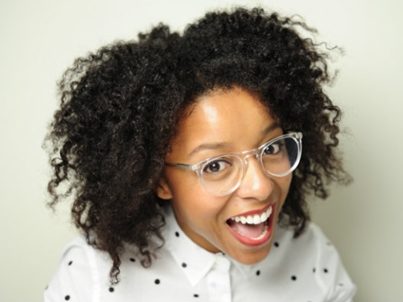 Award-winning actress, Toyin, was born and raised in San Francisco by her Nigerian father and American mother. She comes from a long family line of artists, teachers and world travelers.  Since childhood, Toyin has lived in a world of art and creativity. She first took to acting at 10 years of age with the Young Performer's Theater Company in San Francisco. Since then she has performed in film, television and on stages all over the country as well as London, England. Toyin won the Best Lead Actress NAACP Theatre Award for her role as Yolande in the Robey Theatre Company's production of Knock Me A Kiss. In addition she was nominated for the NAACP Theatre Award Best Lead Actress and Best Supporting Actress in the Robey Theatre Company's The Reckoning and Playwright's Arena's Bonded.

Toyin is currently teaching theatre arts at a California State Prison. She also works with California Lawyers for the Arts to secure funding to expand Arts in Corrections programs throughout the country.

Since 2010, Toyin has served on the Young Professionals Advisory Board for Inner-City Arts, a non-profit organization located in Los Angeles' Skid Row that provides arts education to low income youth.

Through Toyin's work in prisons and at Inner-City Arts, she has come to see that if arts education was more accessible to all youth there would be fewer adults in prison.

"In a gentle way, you can shake the world."  -Mahatma Gandhi