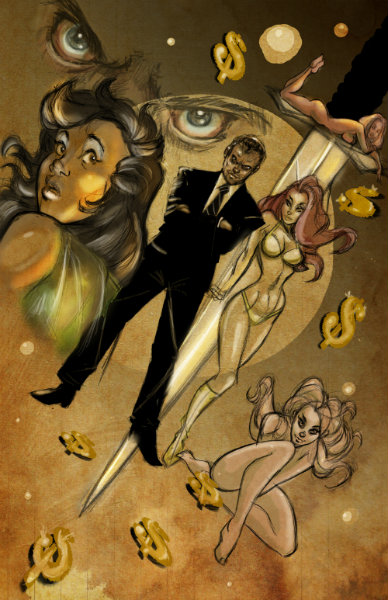 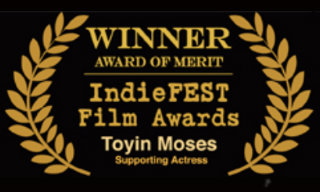 Toyin wins BEST LEAD ACTRESS for her role in 'Knock Me a Kiss' at the Robey Theatre Company. 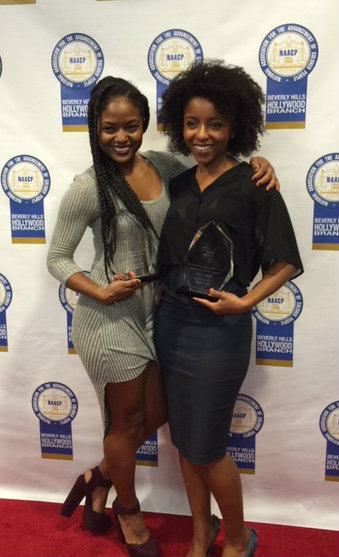 A university research scientist, about to lose funding and status, has a lab accident and discovers he can see people's true intentions -- making his situation even worse.

THERE'S SOMETHING GOING ON 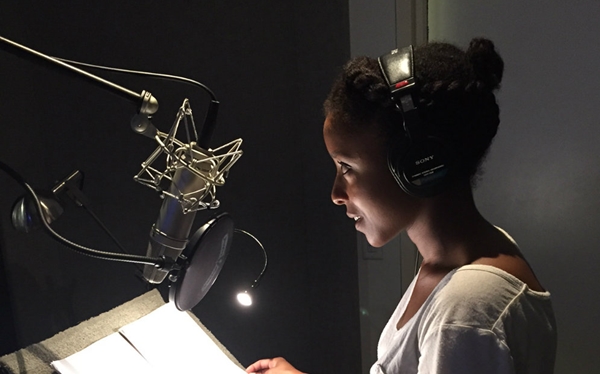 Knock Me a Kiss 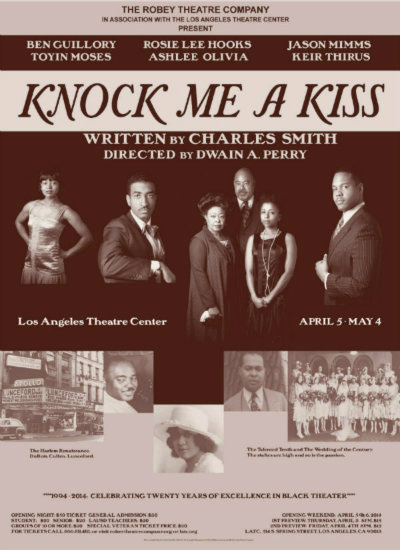 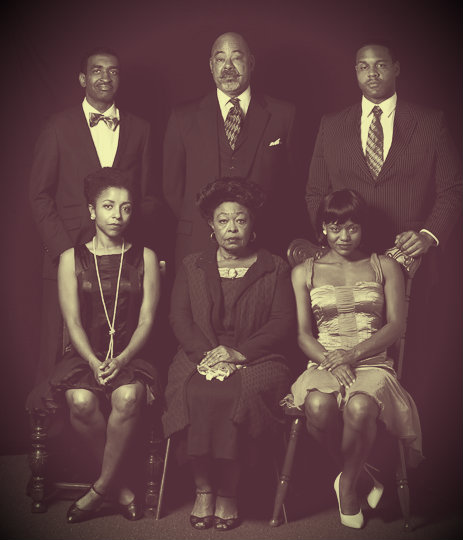 "To ignore history is to impede understanding of it's ongoing impact, and therefore the course of progress. That is the determinded aim of "bonded" playwright Donald Jolly's unsparing study of homosexuality within the legacy of slavery." -David C. Nicholas, LA Times

To ignore history is to impede understanding of its ongoing impact, and therefore the course of progress. - See more at: http://latimesblogs.latimes.com/culturemonster/2011/03/theater-review-bonded-at-the-los-angeles-theatre-center.html#sthash.I52WZUpQ.dpuf 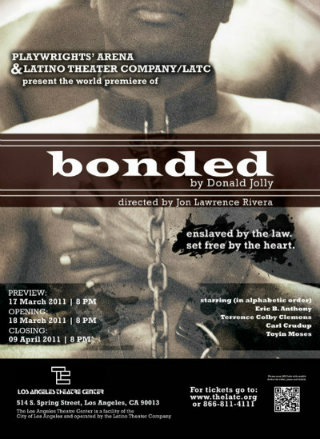 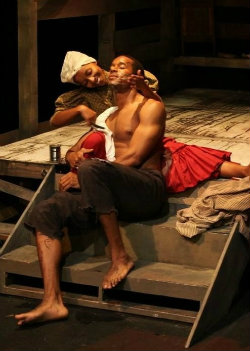 "Moses as the sophisticated, enchanted Ph.D, is a match for any man that would want to take over Rubaiyat.  She fights her way through the maze of men seeing her attention.  And she never gives an inch in her quest for the ultimate goal - Joe Straw 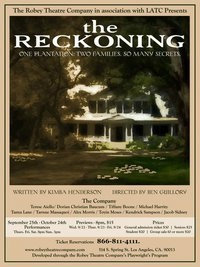 A HOUSE WITH NO WALLS 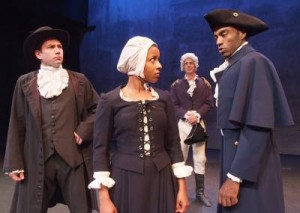 "Nothing will work unless you do." - Maya Angelou